Helping Someone Reach a Goal 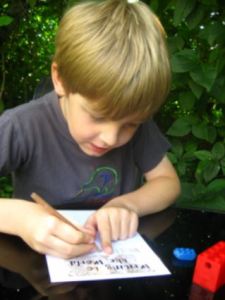 I don’t know if you have ever seen him before but he is quite an impressive young man who wanted to know a lot of things about the world. So at the age of seven he decided to write to a person in every country of the world. it didn’t take long for him to accomplish this goal and for the most part he has received responses to the letters he wrote. It’s been a few years now and there are still some countries that he has not heard from and he would like to do so. This map is posted on their website Writing to the World and shows in purple which countries have not responded. If you know of anyone from these countries who would like to help Toby accomplish his goal please contact him here. I found it was difficult to tell which countries were specifically in purple, particularly the Central American ones and found it helpful to search the website’s continental headings listed at the top. These are the countries he has written to and you can see his letters and their response by clicking on the country name. It really is quite impressive and worth checking out. 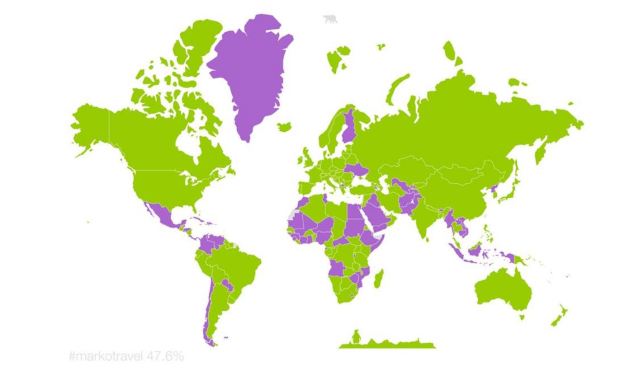 This has been a huge undertaking and I would appreciate any help from anyone who has a friend or connection in one of these countries. Toby has already received quite a bit of press from many parts of the world but you will find that he’s just like any other boy who has made up his mind to do something and is doing it.

← Friend
Update on Helping Someone Reach a Goal →

8 thoughts on “Helping Someone Reach a Goal”