I love sequential pictures…especially before and after types.

For those who have followed me from the beginning, the first series was revealed in one of my earliest My Secret Garden . 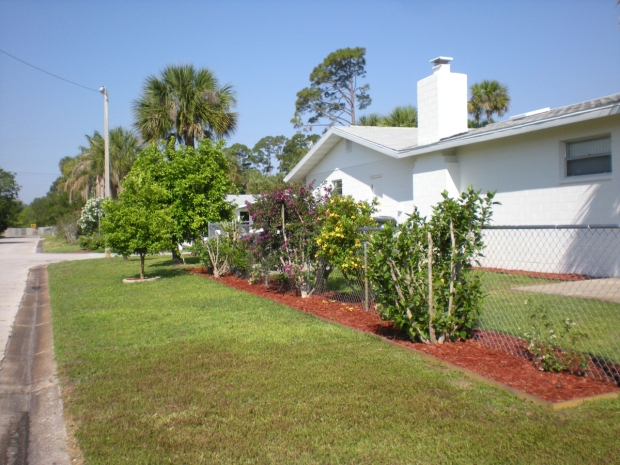 The nicest part about this project is that it only cost me $30.00 for mulch and starter plants. 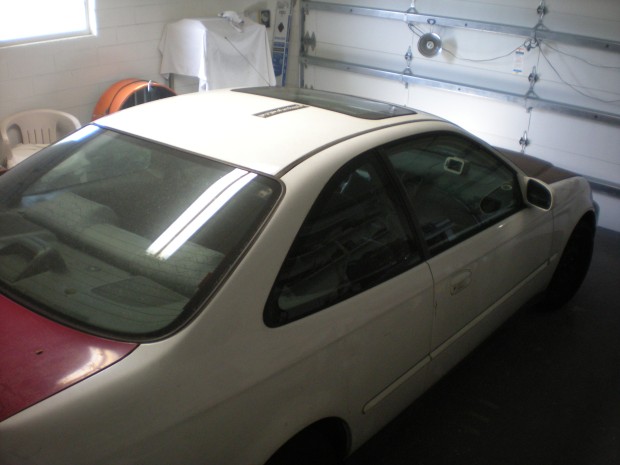 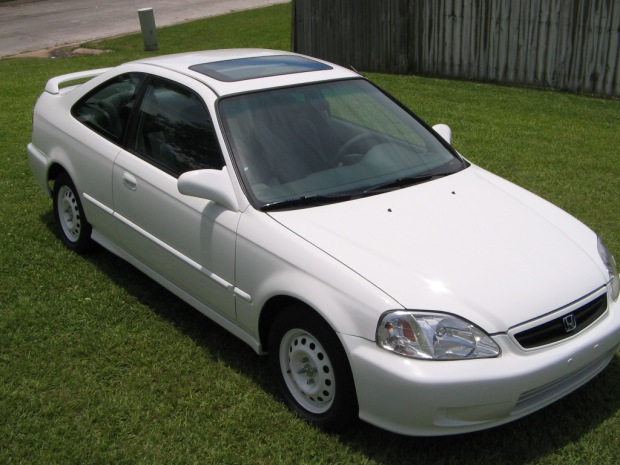 This last series doesn’t really communicate the story in just three photos but it tells a quick broad tale.  Imagine a car so thoroughly neglected by irresponsible youth that did everything imaginable in a car.  Such as eating food and not throwing away garbage, spilling drinks and not wiping them up, leaving windows open during inclement weather, using stickers to cover up hole in roof, caused by rust, drilling holes in floor to let water drain out.    They even drew concentric hearts on the driver’s side view mirror with permanent marker. What you can’t see clearly in the first picture is that the hood is brown because it was never painted and rusted.  Okay, you get the idea…it was bad, no disgusting!

My sweetie turns out to be a crazy guru with vehicles…not your latest fast and furious type, but the type who really respects the natural beauty of a vehicle in its original condition.  He is a reconstructive surgeon of cars.  Carefully cleaning each part before returning it to its place, replacing those that are too far gone, filling and smoothing out all the bumps and bruises from years of abuse and finishing it off with a beautiful three stage paint and hand rubbed finish.  What he does with a car is truly art!  My job, taking the pictures…is the easy part!